In his long career, one of the most famous groups of 20th Century, Simply Red, has never made a Christmas single. These days starts world promotion of the song “Happy This Christmas” of theirs frontman Mick Hucknall.

After Mick heard a cover for the single “Take It To The Roof”, which was produced by Darko Juranović D’Knock and DJ Fresh Jay (in a collaboration with Zvonimir Dusper Dus and Slow Mo’T), he decided to hire the duo to make a remix of his “Happy This Christmas” song. Besides PlayOne, a second version of this song was remixed by Bimbo Jones (http://youtu.be/osMKjdDhe54, http://www.bimbojones.com/bio.asp), megapopular production team, known for remixes for artists such as Lady Gaga, Pink, Janet Jackson, Usher, Annie Lennox and others.

Single was made in executive production by agent Petra Crnetić from agency Oziris, all under the sponsorship of a hit producer, Grammy winner Andy Wright, known for his work with the world’s biggest musical names like Simply Red, Jeff Beck, Pavarotti, Eurythmics and many others. 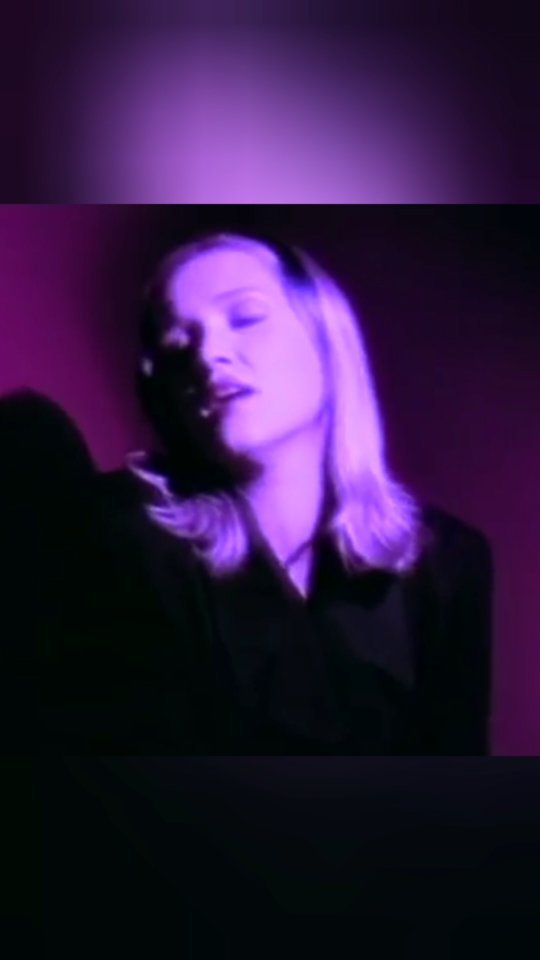