D’Knock has a new single! He is back on the mic after 25 years!

In addition to production and author’s role, D’Knock is back on the mic and raps in Croatian again, after almost 25 years, last time we had the opportunity to hear him while he was one of the original members of the megapopular Croatian group ET. His girlfriend, Jelena Majic Jay, has been on the music scene for many years: she used to be a backing vocal of many renowned Croatian and regional music stars, andtoday, she is engaged in studio and voice over work, as well as in video production, and she collaborates with D’Knock on several music projects as an author.

Their music video, directed and produced by DJ Fresh Jay, is a great combination of common, relaxing scenery and footage from their studio – their “dream factory” where music, love and work are perfectly merged. 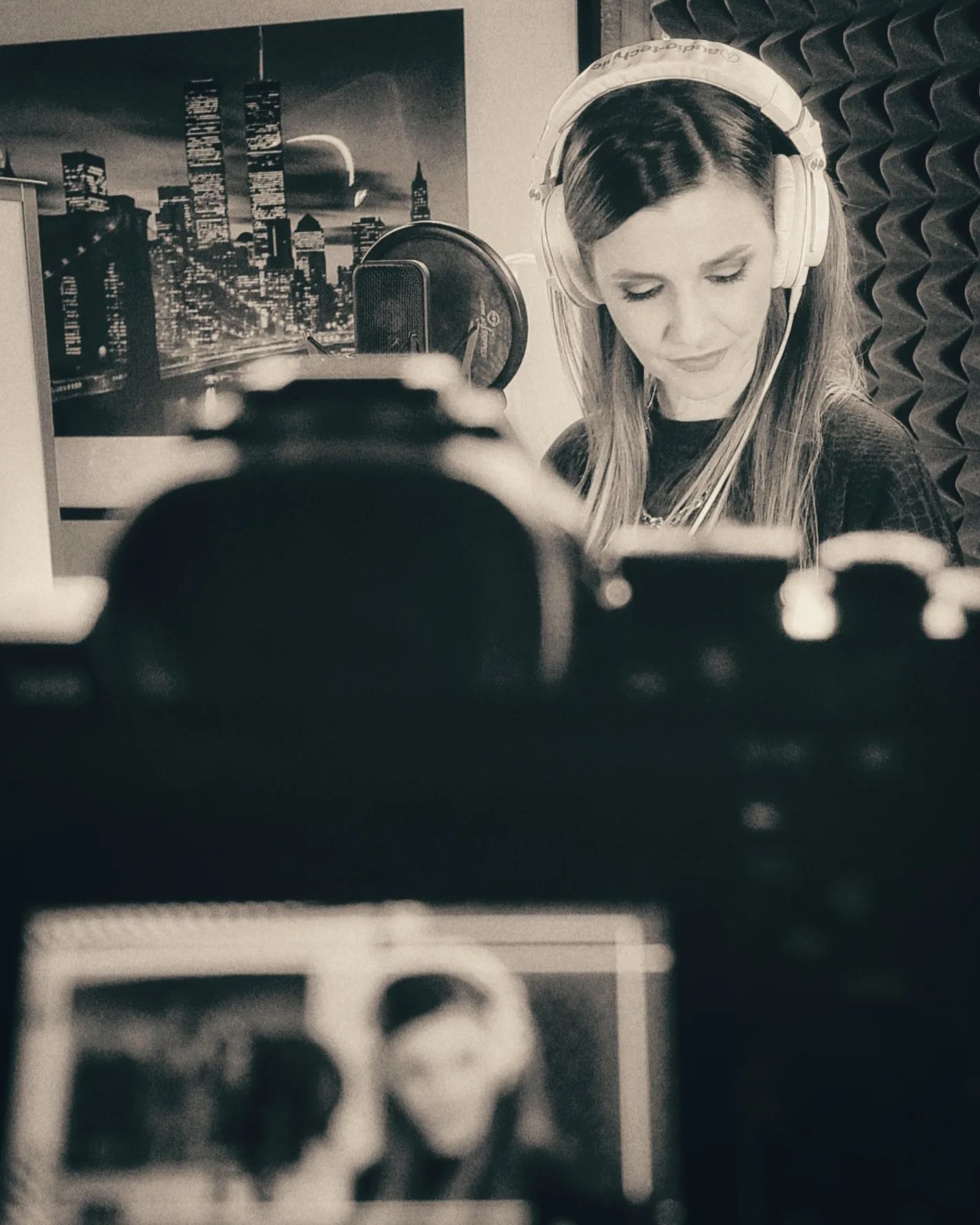