New PlayOne’s single “Can I Get Some Love” feat. Amrick Channa & Sandra

After making songs for Barbara Tucker, Peter Grant, Mick Hucknall (Simply Red) and a list of remixes for world known artists, they have recently released a new single “Can I Get Some Love” featuring a top soulful house artist Amrick Channa.

Amrick is known for his performances on Barbara Tucker’s parties at the Miami WMC, as well as live shows for big brands and clubs around the world (Pacha, Ministry of Sound, Heineken, Hed Kandi, Stereo Sushi etc). Amrick also signed releases for Pyramidal, Pacha Ibiza and Housesession Germany that reached high positions at the world’s top charts. He also performed at the opening of the Olympic games in London.

Besides Amrick Channa, the single also features a fantastic and talented vocalist and their long-term collaborator Sandra Berković, who is also a shining star of IDM Music roster.

Buy PlayOne’s brand new single “Can I Get Some Love” on Beatport and Spotify. 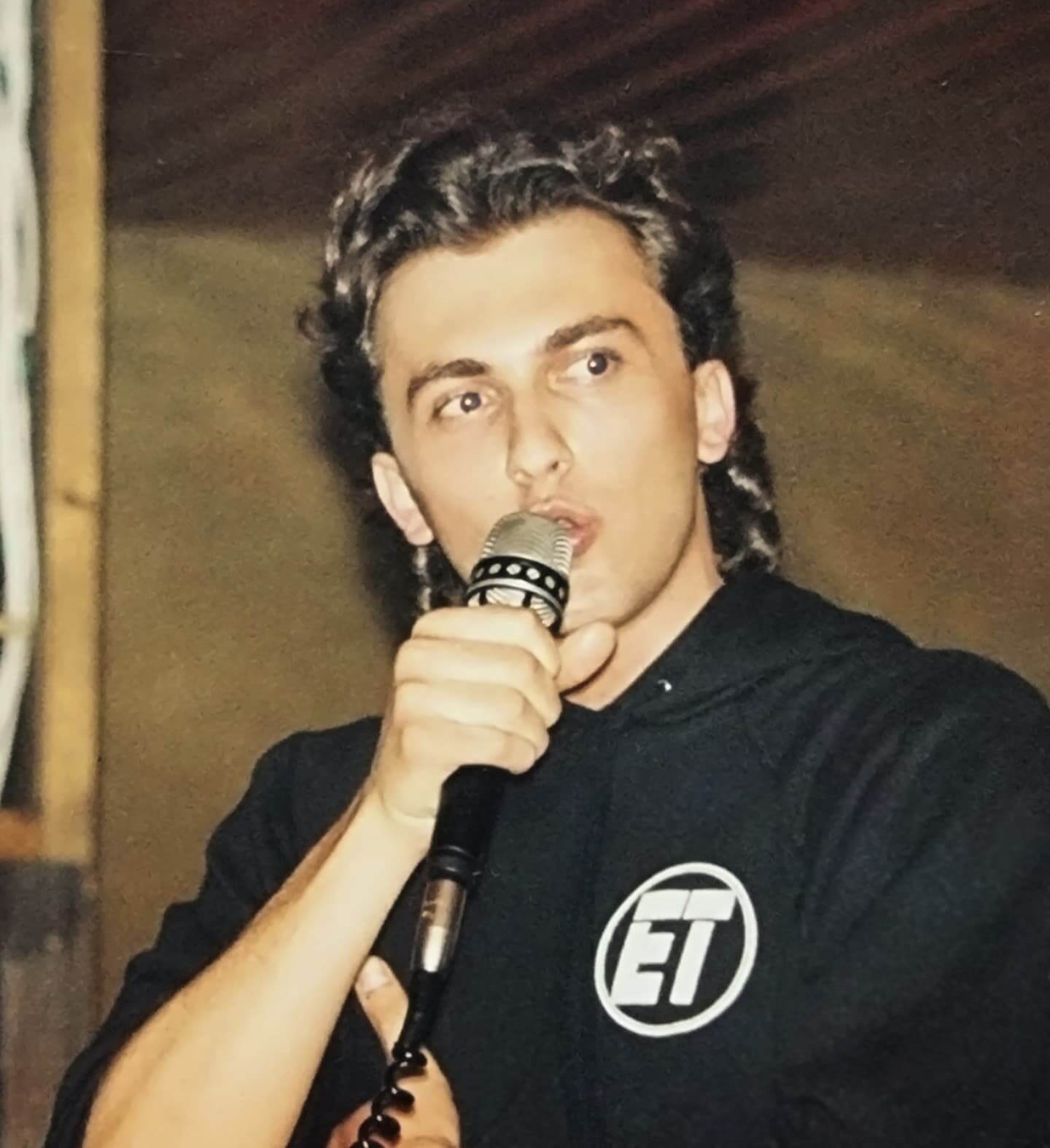