Barbara Tucker has confirmed to the US media’s, that the project “Heal The World” will start soon, and the version of the song of the same name, which was made by Croatian producers PlayOne (Darko Juranović D’Knock & Fresh Jay) and Zvonimir Dusper Dus is official. In the project are included many legendary names and many remixers.

After singles for Barbara Tucker, Peter Grant, Mick Hucknall (Simply Red) and a series of remixes for the first league of world performers, this is another success in the PlayOne’s production series. 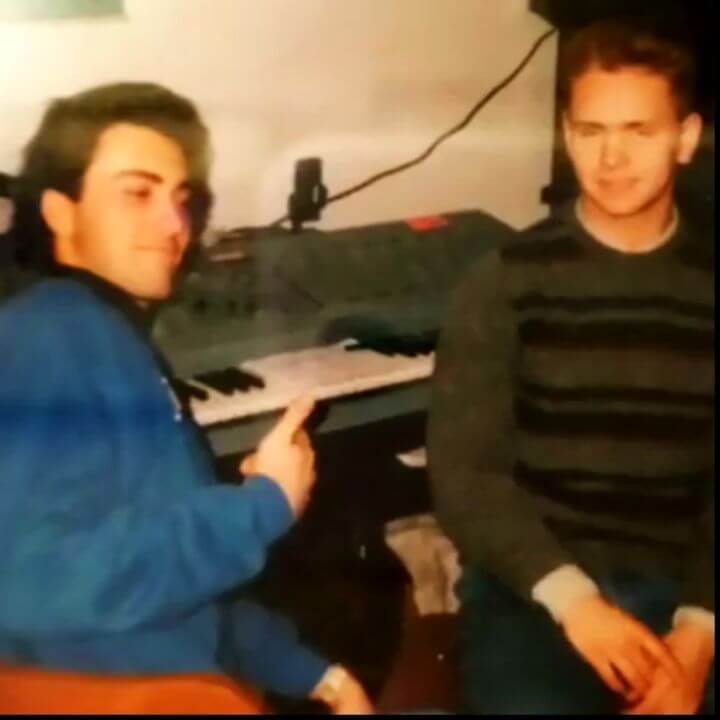 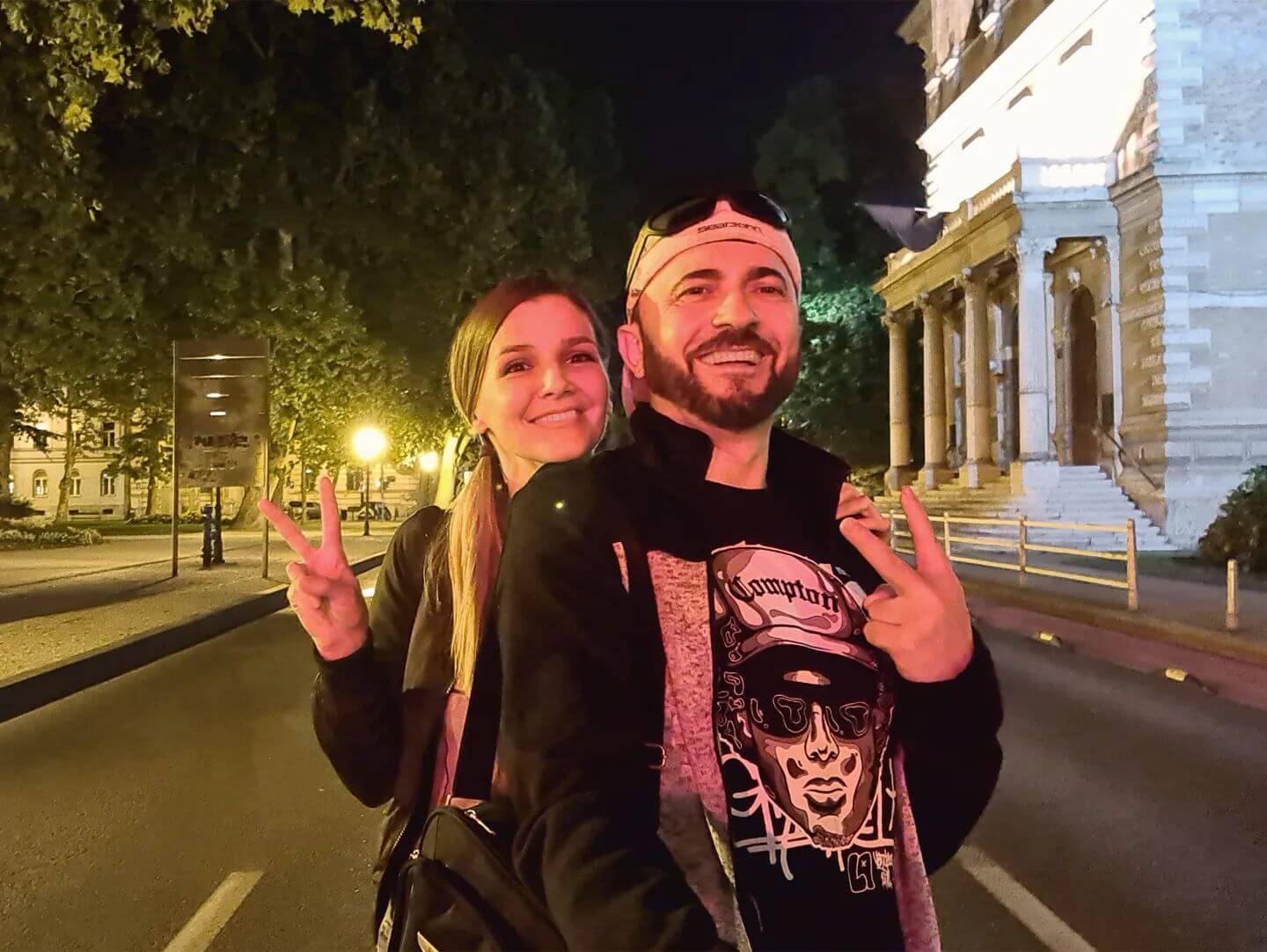