The production duo PlayOne (Darko Juranovic D’Knock and DJ Fresh Jay) will surely remember the year 2014 for a successful tour and spectacular performances in over 20 top Croatian clubs, which were attended by more than 40,000 people all around the Croatia.

Last year was also marked by their success on the global market. Their long-time collaborator, house diva Barbara Tucker, gathered a large number of the world’s top vocalists and remixers, including PlayOne, to produce the single for the global humanitarian project for the homeless “We Can Heal”. Its first edition includes versions by PlayOne and the most renowned producers and DJs on the international music scene, such as Frankie Knuckles (The Godfather of House Music) & Eric Kupper, DJ Spen & Gary Hudgins and Rhemi. The Playone’s remix of the song “We Can Heal” reached No. 1 on the Traxsource’s Electro House Top 100 sales chart!

PlayOne started this year equally promising by launching their long-awaited single called “This Is The Night”. The single was released in two versions, Future House RMX and EDM Club Edit. The single is composed by Darko Juranovic D’Knock, DJ Fresh Jay and Jelena Majic. The PlayOne duo is responsible for the production and arrangement, while they hosted their UK vocal collaborator Amrick Channa, famous for his performances for big brands and popular clubs all over the world (Pacha, Ministry of Sound, Heineken, Hed Kandi, Stereo Sushi, WMC etc.), who also signes releases for Pyramidal, Pacha Ibiza and Housesession Germany. He has already collaborated with PlayOne on one of their previous singles “Can I Get Some Love”.

Besides Amrick Channa, a featuring vocal that appears on the new single is one of the song authors, Jelena Majic (JM), who is a permanent collaborator of the Liveinthemix music label.

The official video for the song “This Is The Night” is produced by Liveinthemix music label and Ultrastar video. In terms of their new single, PlayOne is given support by their numerous collaborators, and there are ongoing negotiations with an external publisher and potential remixers.

Listen and check out PlayOne’s new single and music video “This Is The Night”. 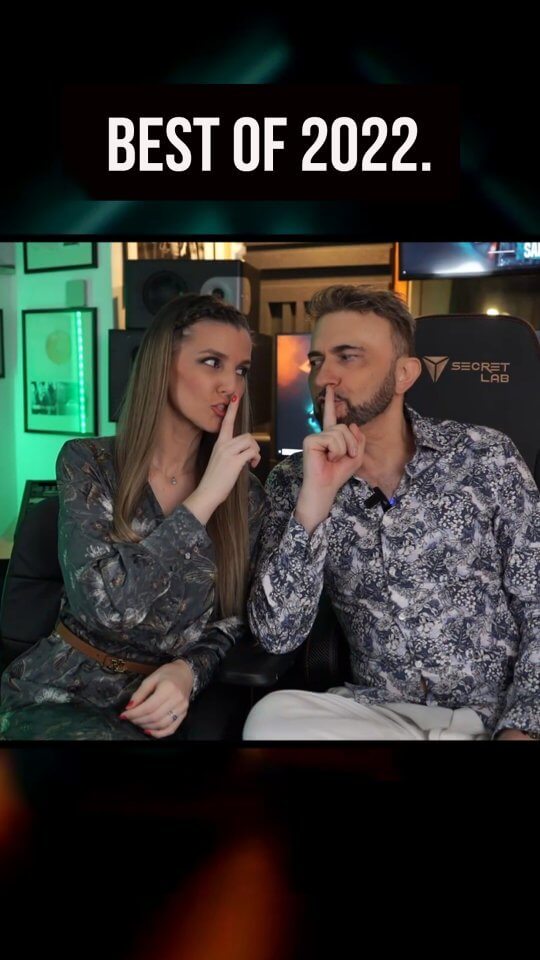